SIMUN is a Dutch based DJ-producer, entrepreneur and all-out-music enthusiast, whose interest in electronic music started many years ago. It all began when visiting the renowned Sneakerz events, listening to DJ’s like Mark Knight, Roger Sanchez, Prok & Fitch, Lucien Foort, Rene Amesz, Funkerman and many more. It was from that moment on he decided that his destiny would be nothing else but house music.

Besides playing music, SIMUN is still spending a lot of time in the studio working on new music and optimizing his signature sound which has led to releases on labels as: Sense Traxx, Nervous Records, Great Stuff Recordings, Get Twisted Records, Flamingo Recordings and many more.

MUSIC FOR YOUR MIND, BODY AND SOUL 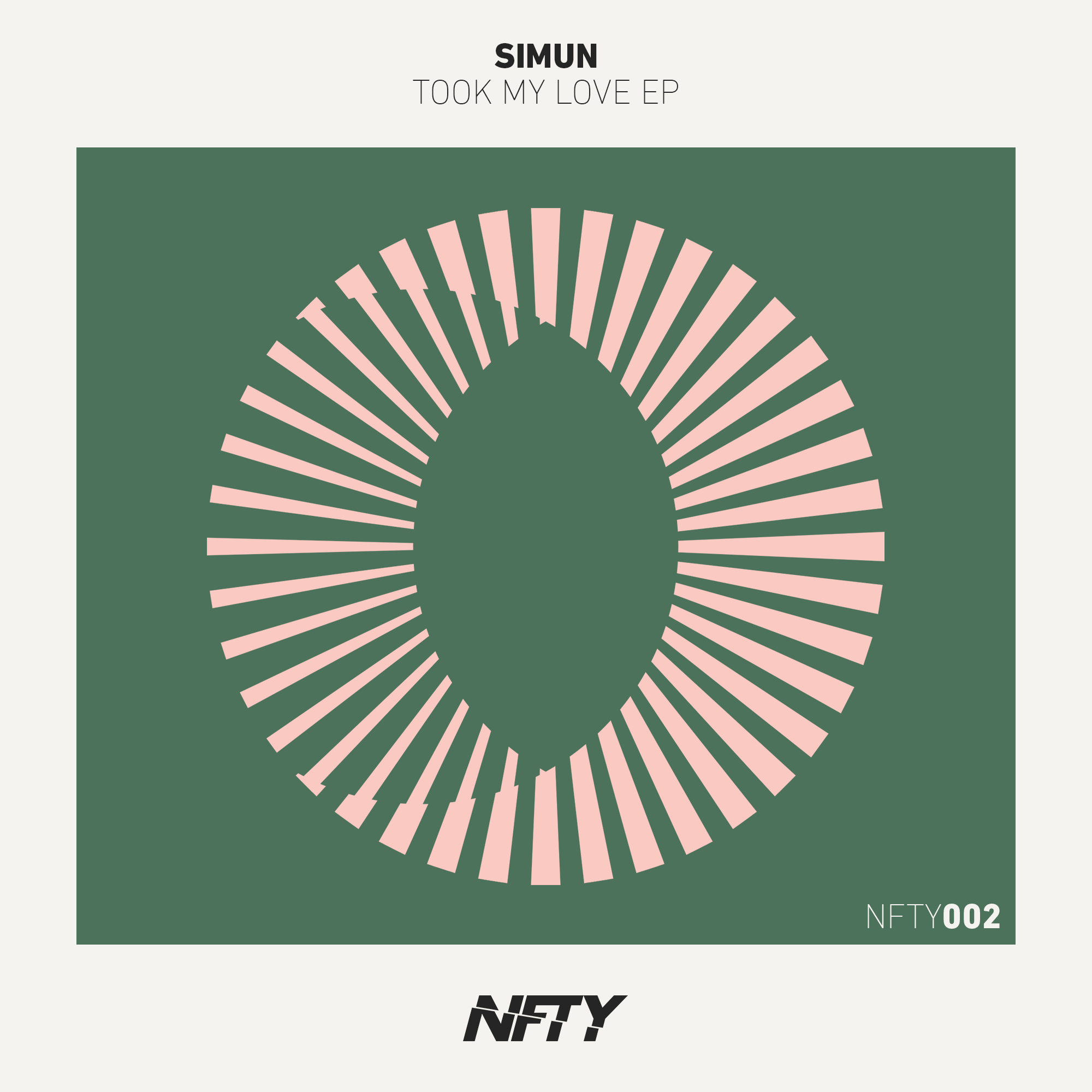 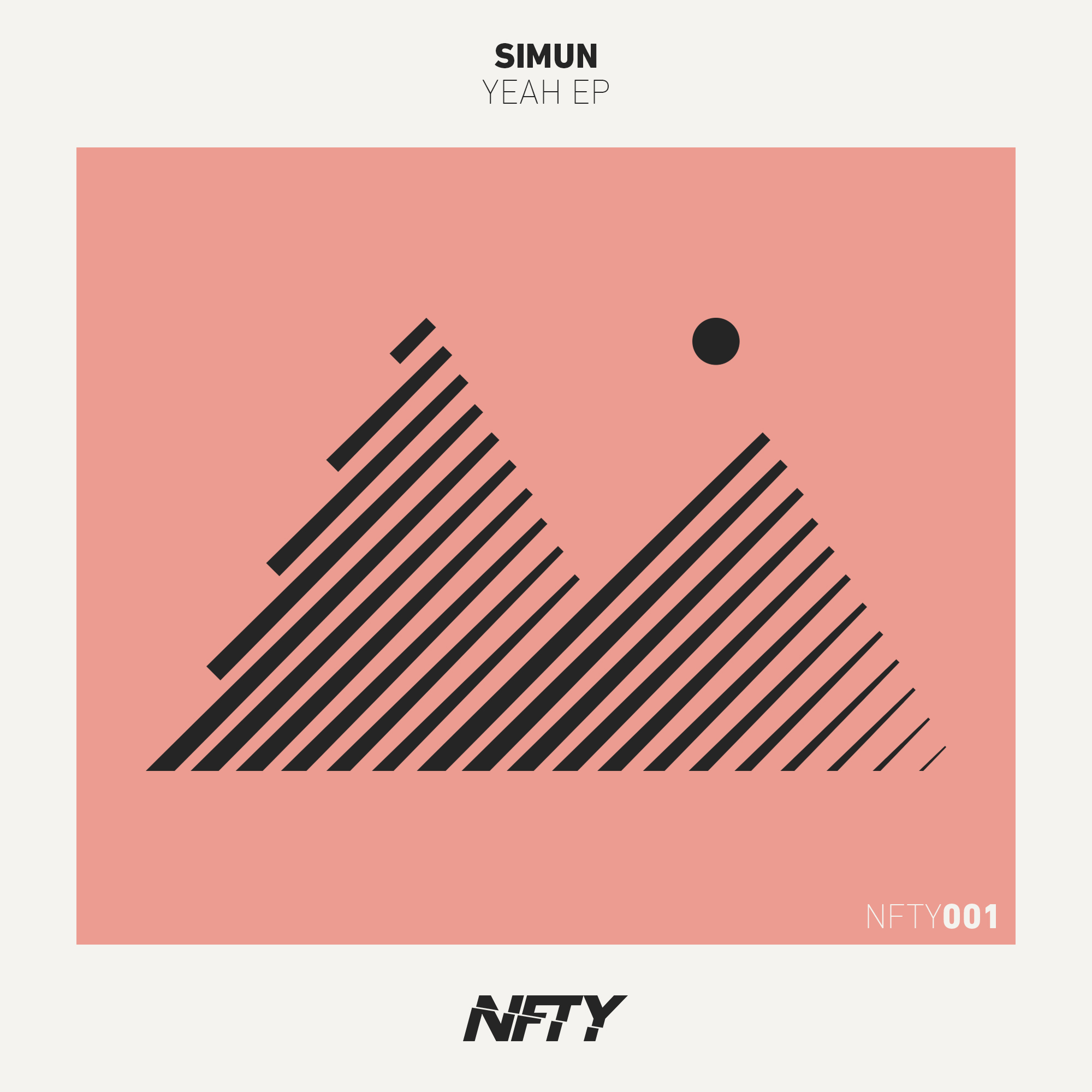 Simun – Party With Me EP 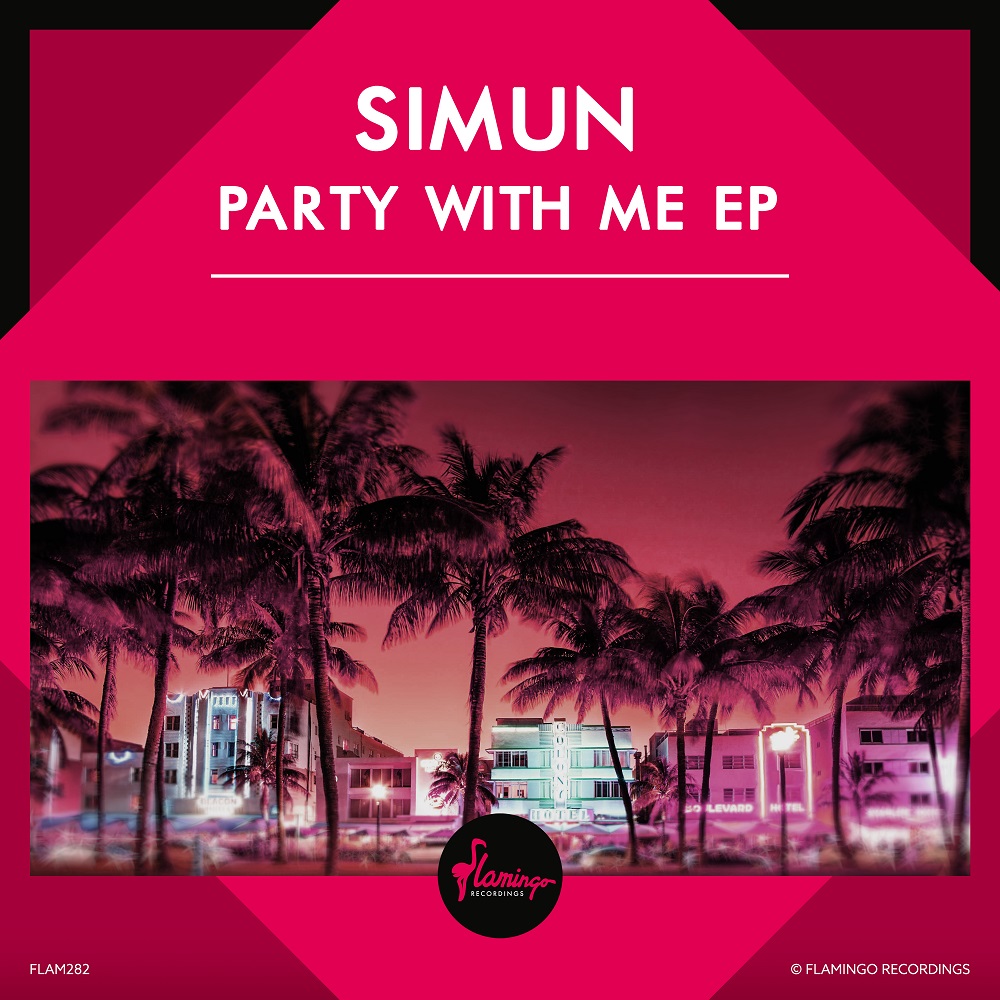 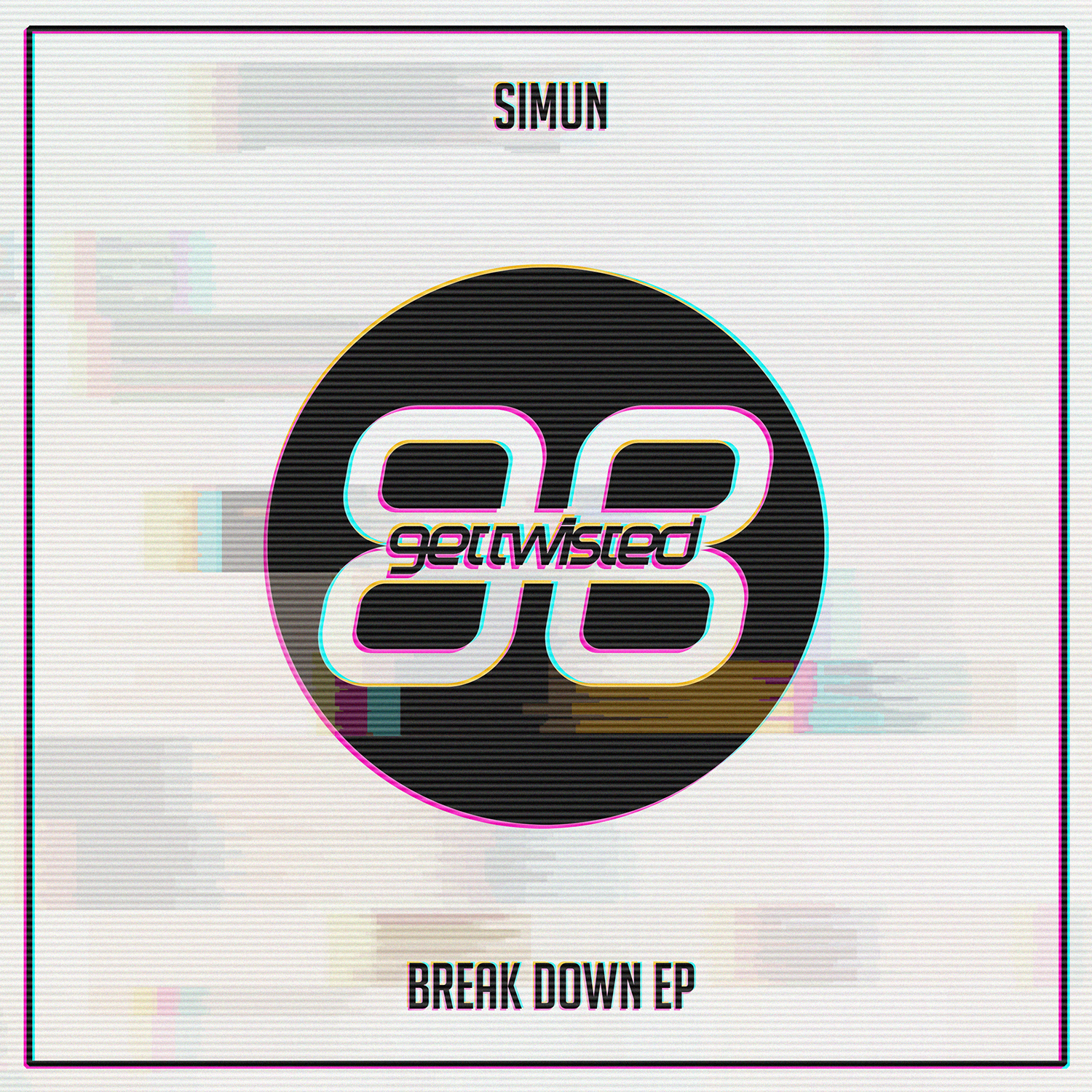 Mvzzik & Simun – How Low Can You Go 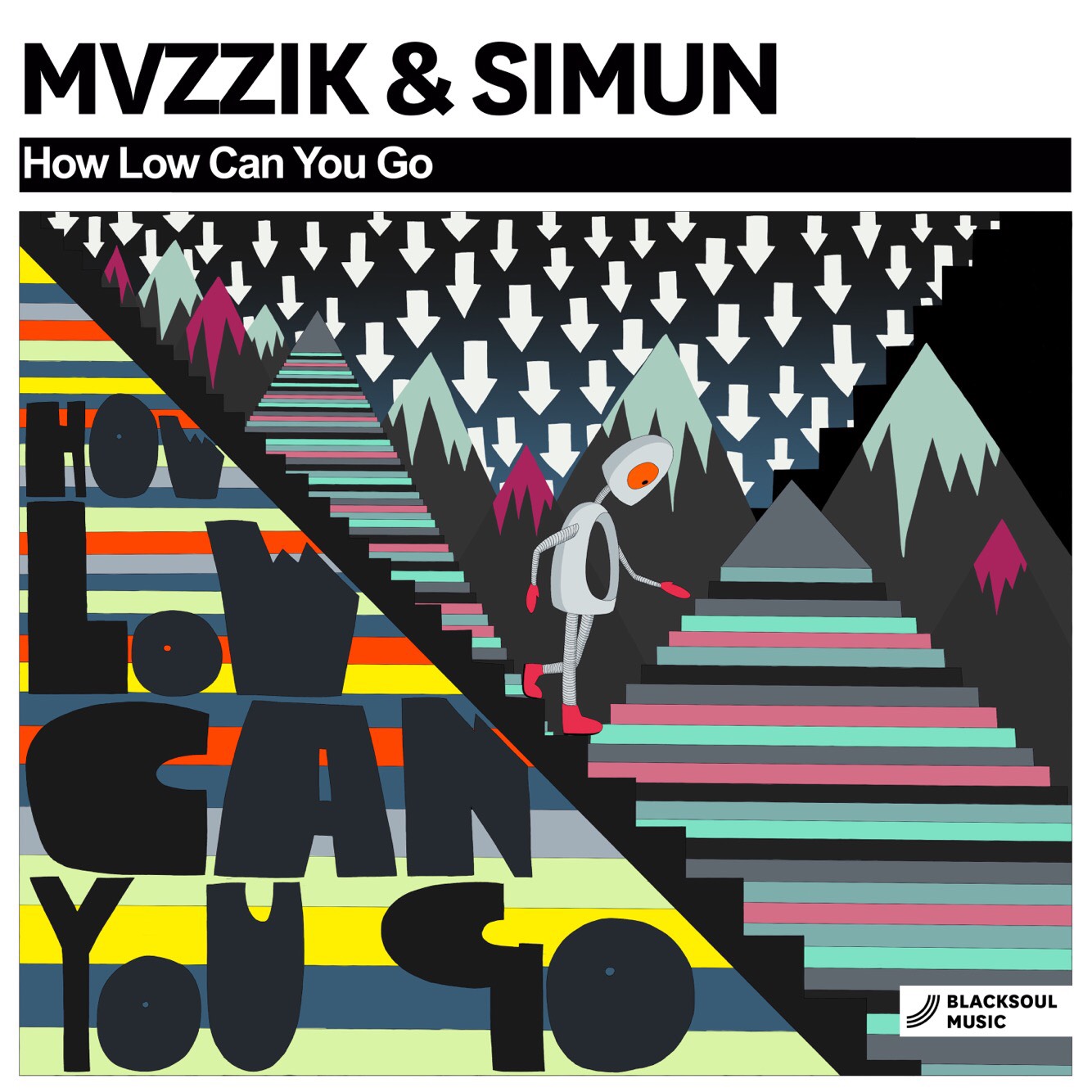